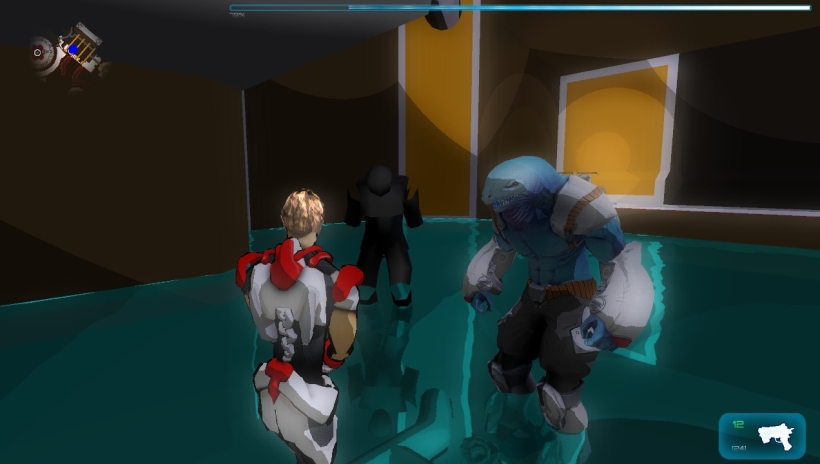 Wednesday we finally added all the PCs, with the story/gameplay info, to Sector-10 so it is 100% DONE. What does this mean? It means the MAIN GAME MODE is COMPLETE.
HELL YEAH, dammit!

So what are we doing now? Of course drinking champagne and watching the sunset… ah, sooooo coool and relaxing.
…sadly not. 😛
We are on lot of things because we want to release the game asap, so let’s make a list of what’s going on: 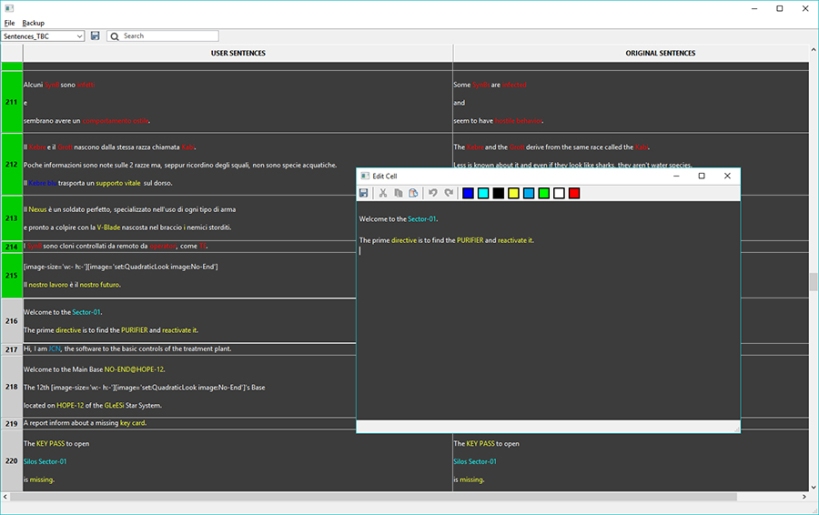 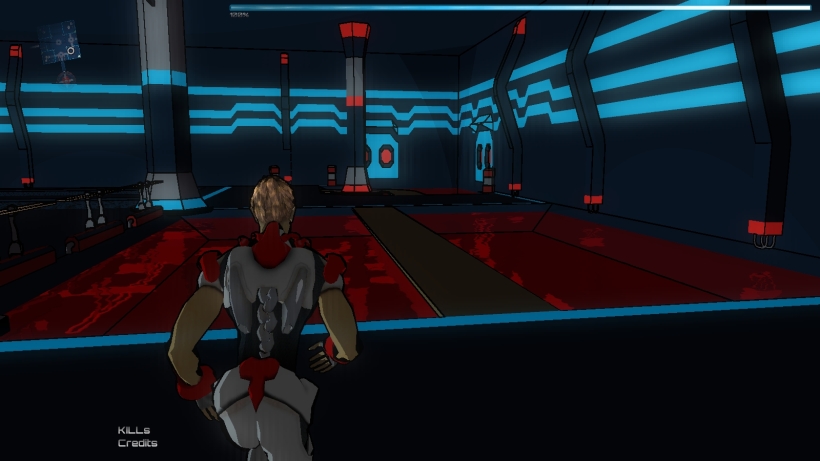 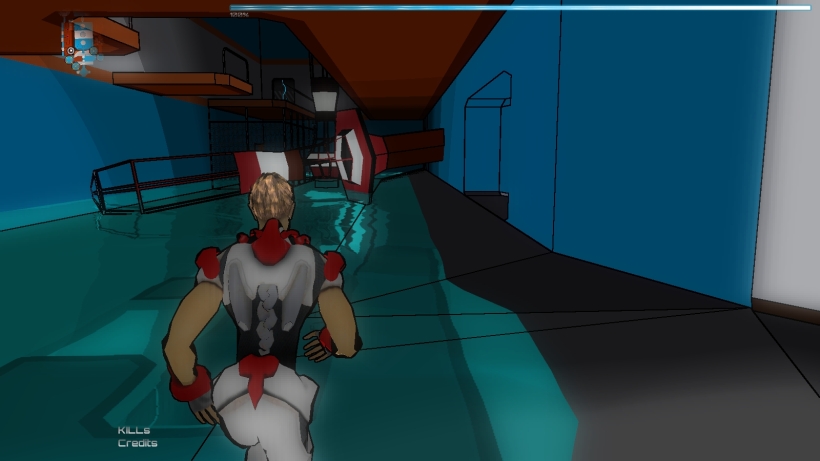 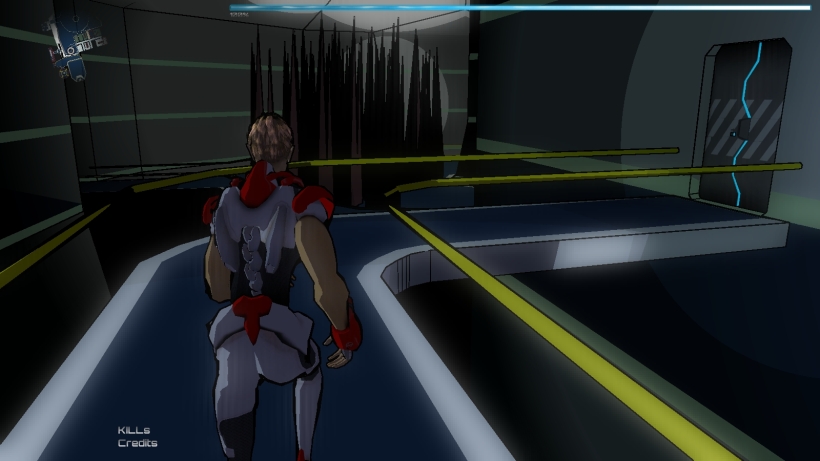 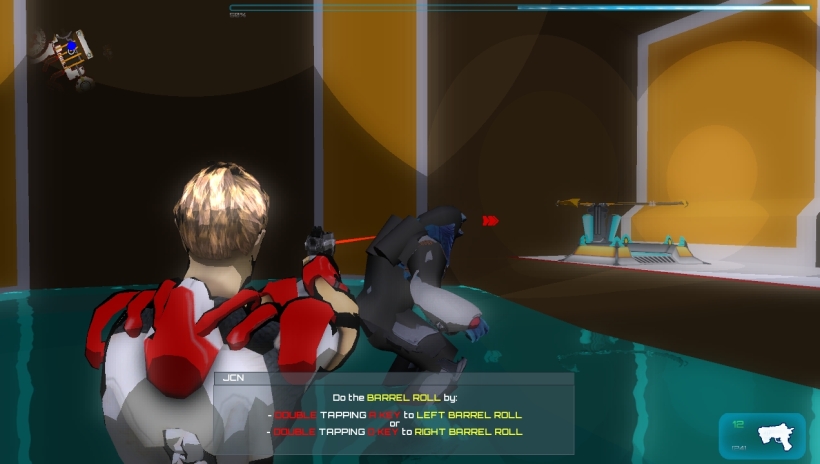 Uff that’s all. I think it’s time for a new version, what do you think? 😉

Have great time and take care. 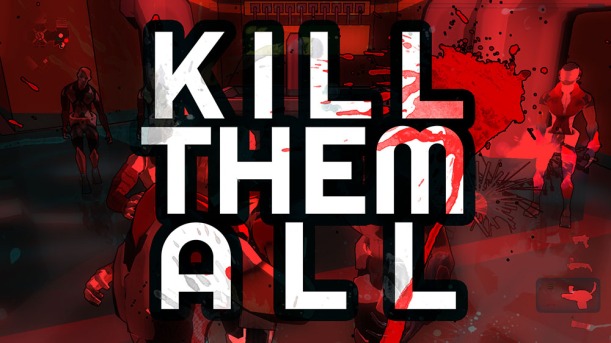